Born 1964 in Lienz, East Tyrol, Austria
Taliesin began making music as a young child, his musical journey has led him from traditional folkmusic, on through jazz and reggae all the way to rock music.

Because of his wide horizon of musical interests, he has been accompanied by a great array of musical instruments and rhythms throughout his life.

In 1988, together with Marcus Testory und Christoph Aschauer, he founded the underground rock band “A Wedding Anniversary”

1989 saw the release of their debut album on “Dancetaria Rec.” – the then well-known French independent lable based in Lille (Title: A Wedding Anniversary). 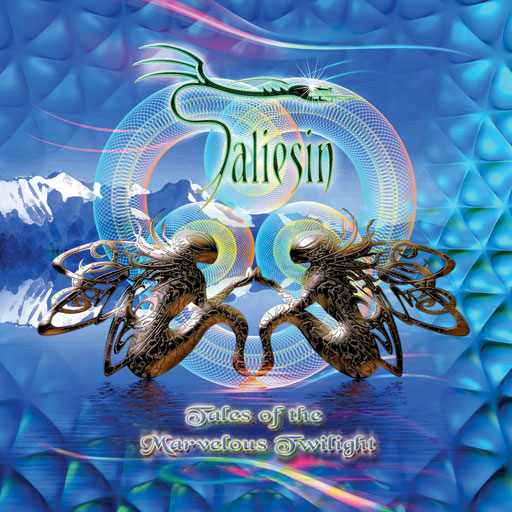 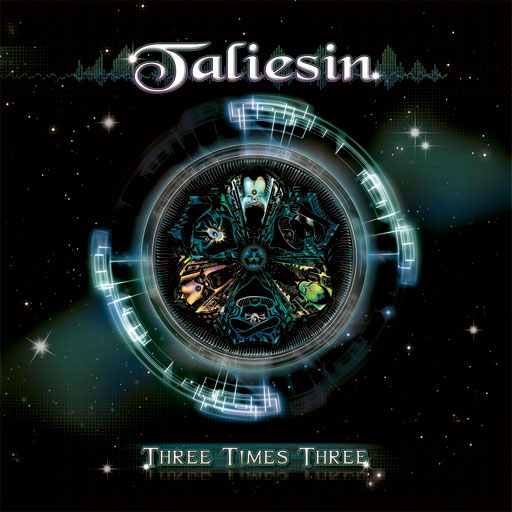 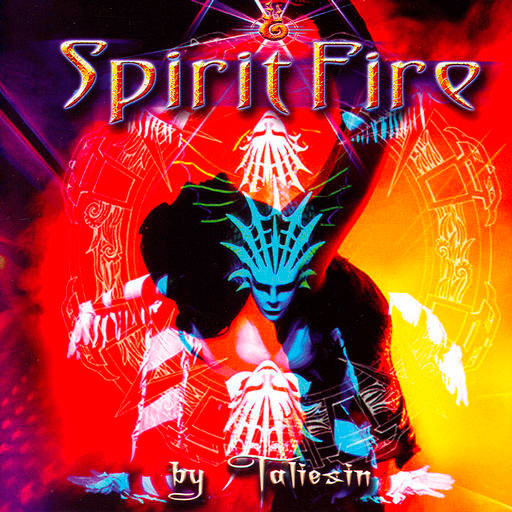 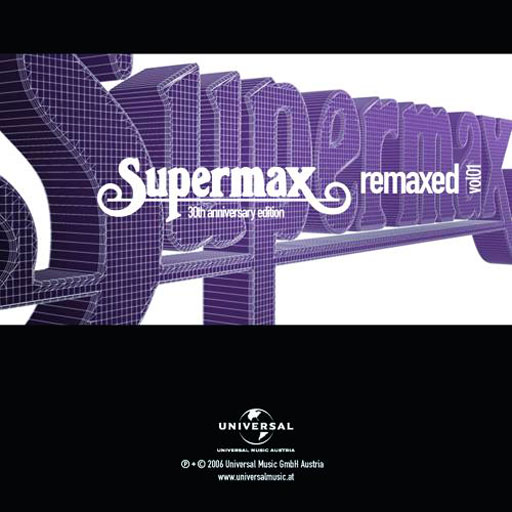 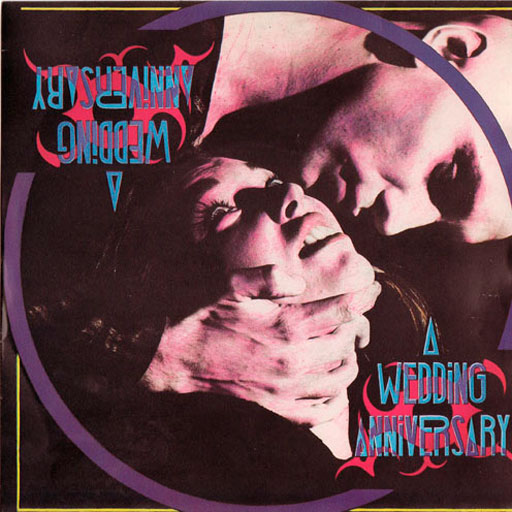 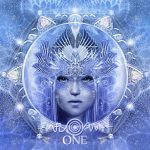 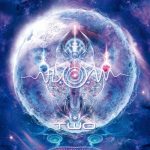 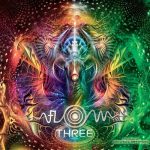 The album made it into various underground and independent charts throughout Europe. In France, for example, the album spent a number of weeks in the Top 15 and was even made “Album of the Week” by the major national newspaper “Le Figaro”.
In Switzerland, the album climbed to the top of the charts of the Independent Rock Radio Station “Couleur 3” and stayed there for a total of 4 weeks. The list goes on… On top of that, their EP “Asylum” was also released later on in 1989 and their 2nd album “The age of lies” came out a few years later in 1993.

After the band split up in late 1993, Taliesin decided to initially withdraw from the professional music business. Some time later he came across the world of analogue-digital music, a world that has fascinated him ever since.

He mastered the programming techniques for a variety of music computers, synthesizers etc. and since 1999 has been making a name for himself as “Taliesin” the composer, producer, and live performer.
(1st live Psytrance act in Austria – completely analogue up until 2006)

In the year 2000, he got to know Marc Brouard and Leon Martin. Their loose bands soon developed into a great friendship and led to Taliesin co-producing the Phoenix Firedancer’s first audio-visual show “Spirit Fire”.
2003 -2005 – Production and release of the soundtrack: Taliesin – Spirit Fire.
2009-2011- Production of the new soundtrack for their second audio-visual show “Geomatrix”

We use cookies on our website to give you the most relevant experience by remembering your preferences and repeat visits. By clicking “Accept All”, you consent to the use of ALL the cookies. However, you may visit "Cookie Settings" to provide a controlled consent.
Cookie SettingsAccept All
Manage consent

This website uses cookies to improve your experience while you navigate through the website. Out of these, the cookies that are categorized as necessary are stored on your browser as they are essential for the working of basic functionalities of the website. We also use third-party cookies that help us analyze and understand how you use this website. These cookies will be stored in your browser only with your consent. You also have the option to opt-out of these cookies. But opting out of some of these cookies may affect your browsing experience.
Necessary immer aktiv
Necessary cookies are absolutely essential for the website to function properly. These cookies ensure basic functionalities and security features of the website, anonymously.
Functional
Functional cookies help to perform certain functionalities like sharing the content of the website on social media platforms, collect feedbacks, and other third-party features.
Performance
Performance cookies are used to understand and analyze the key performance indexes of the website which helps in delivering a better user experience for the visitors.
Analytics
Analytical cookies are used to understand how visitors interact with the website. These cookies help provide information on metrics the number of visitors, bounce rate, traffic source, etc.
Advertisement
Advertisement cookies are used to provide visitors with relevant ads and marketing campaigns. These cookies track visitors across websites and collect information to provide customized ads.
Others
Other uncategorized cookies are those that are being analyzed and have not been classified into a category as yet.
SPEICHERN & AKZEPTIEREN